Gellero is an EDM/Pop project by Ofek Geller – A unique combination of Future House, Moombahtoon, Pop and Brazilian/African Tribal sound. Beside the unique signature sound, Gellero combines a live drum show during he’s shows and acts.

Some of Gellero Tracks were released on respected labels like HEXAGON , Revealed Recordings ,SMASH THE HOUSE, ZEROCOOL and more. At July 2022, He released an official remix to Noa Kirel‘s hit song “Thought About That”.

At the NYE 2022, Gellero Played Before DubVision at Barby TLV.

In 2019, his track Feel Good was chosen to lead the Adidas running new collection campaign in Tel Aviv, and helped him win the title ‘Best New Star’ in the international online Magazine ‘Out Now’. His original track ‘Abuja’ was chosen as the official anthem on a featured Formula 1 video in Shanghai.

Gellero received massive support for his music from top producers in the industry such as David Guetta , Dimitri Vegas & Like Mike, Don Diablo, Hardwell, Steve Aoki and more.

Some of his major performances include a tour in Shanghai where he played at FIA WAC and ISY Music Festival, a tour in Chengdu (China) in one of the most well-known clubs of the city, Jellyfish and Jellyfish 1, and round the city of Tel Aviv in clubs like Barby, Shalvata, HaOman 17, and More. 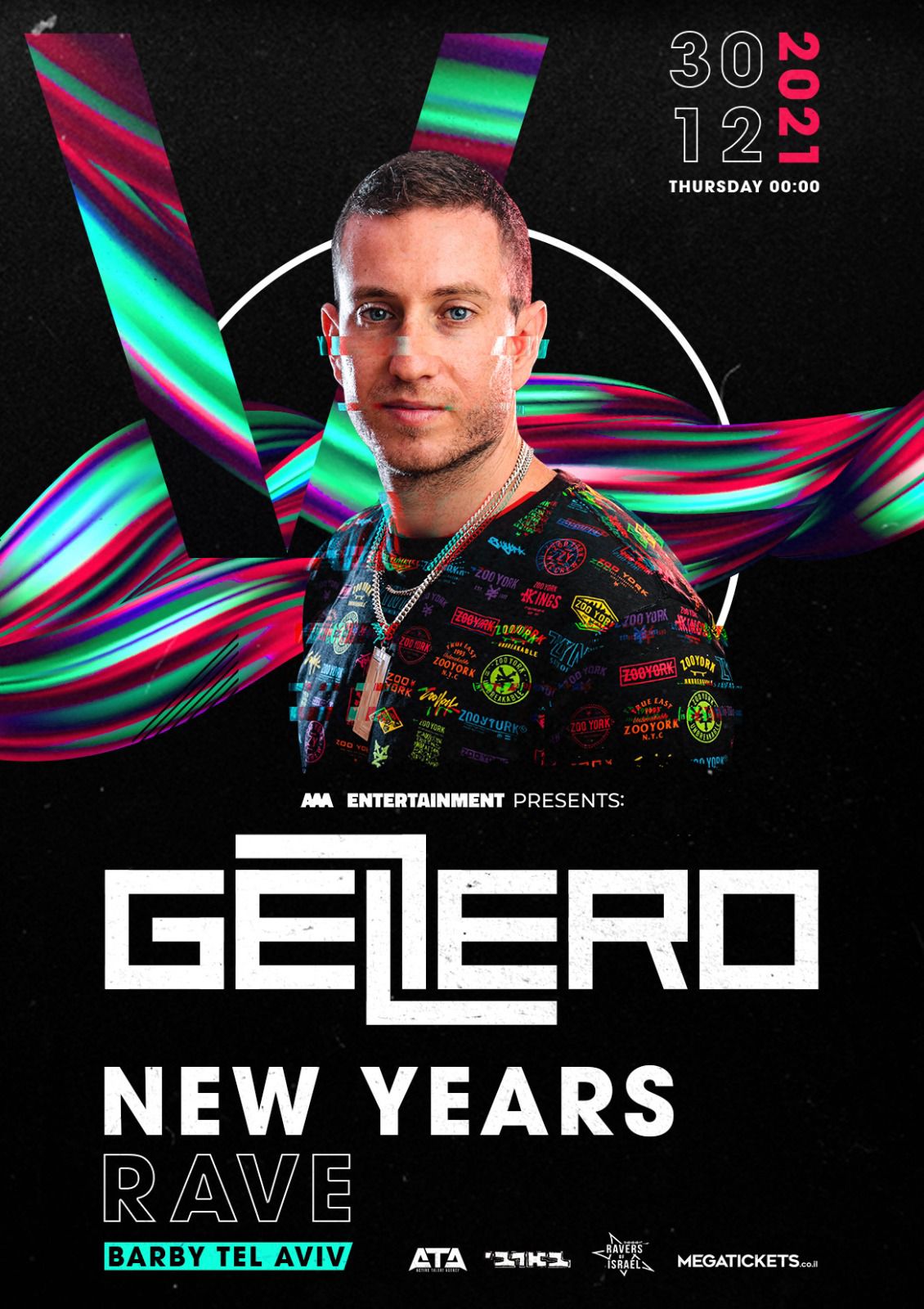 At NYE 2022 – Gellero Performs at Barby TLV and plays before Dubvision, by Ravers Of Israel, Megatickets and AAA Entertainments. 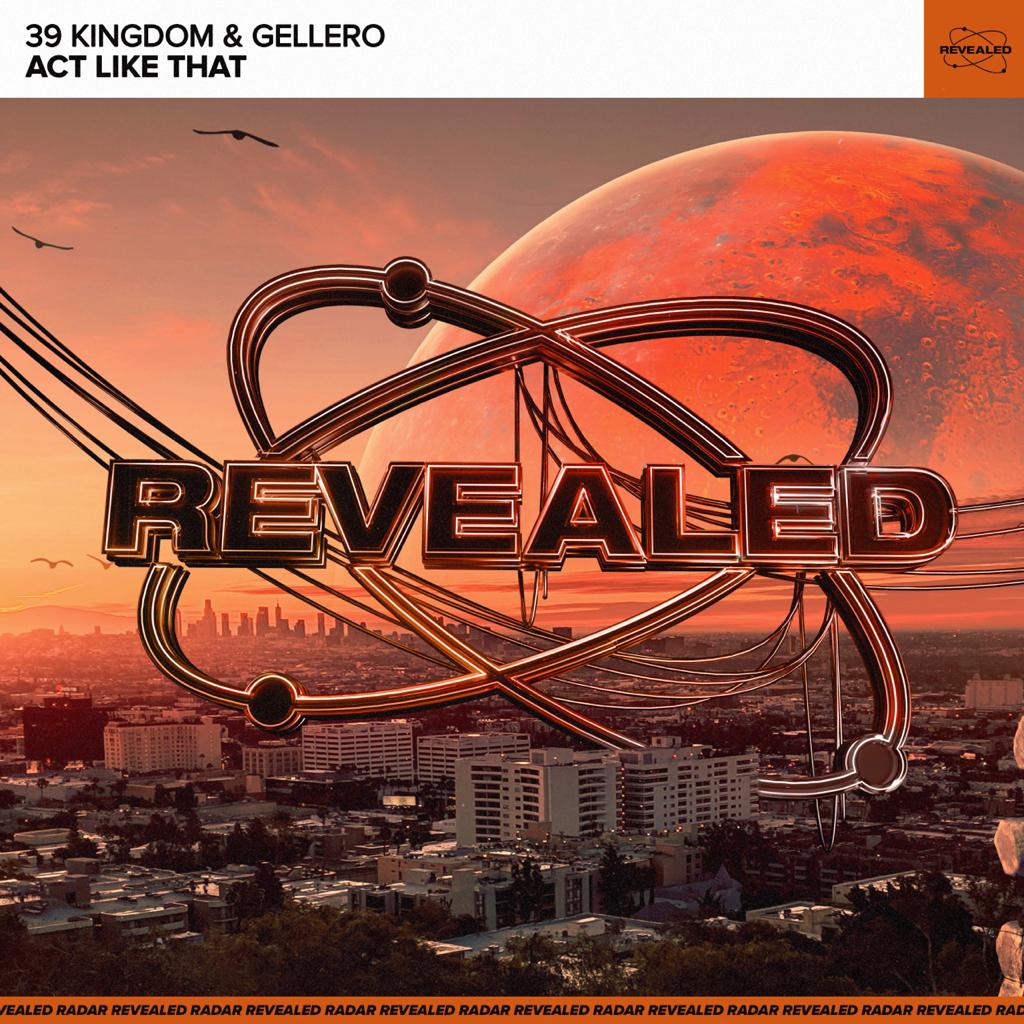 Gellero releases his new collaboration banger with 39 Kingdom “Act Like That” on Revealed Recordings. 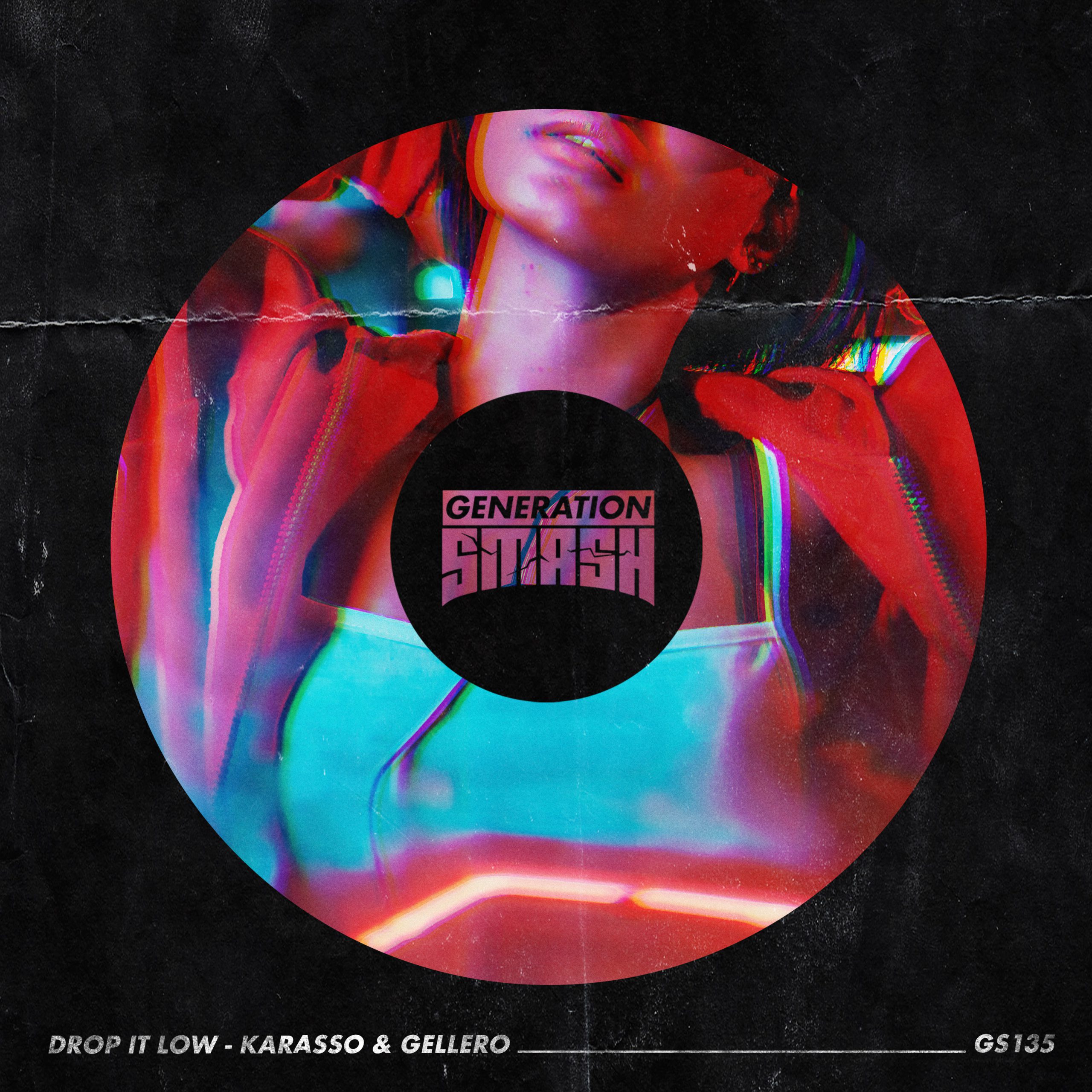 His Original track “Abuja” Was chosen to the official track of the ISY video for the FIA WEC tournament in Shanghai.

Gellero on an exclusive interview with Out Now 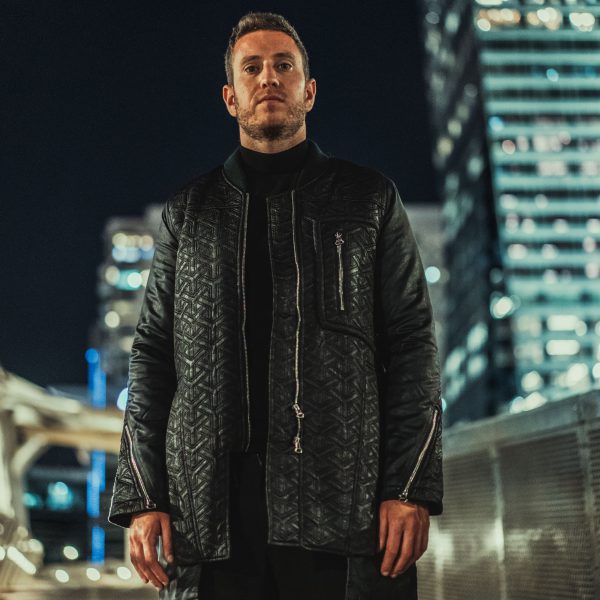 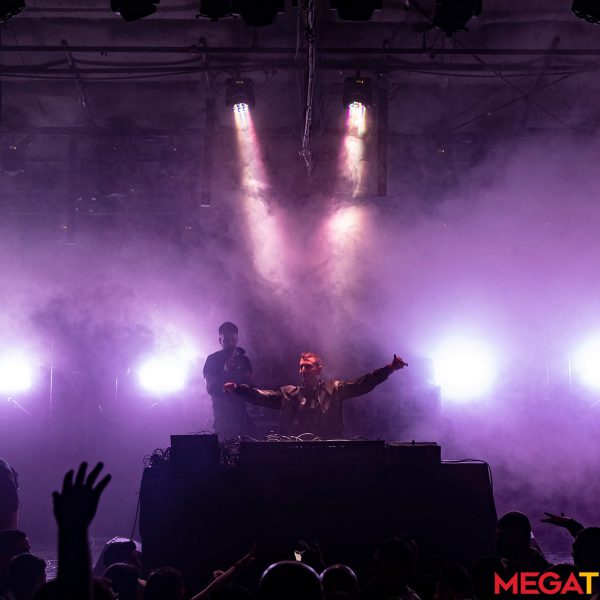 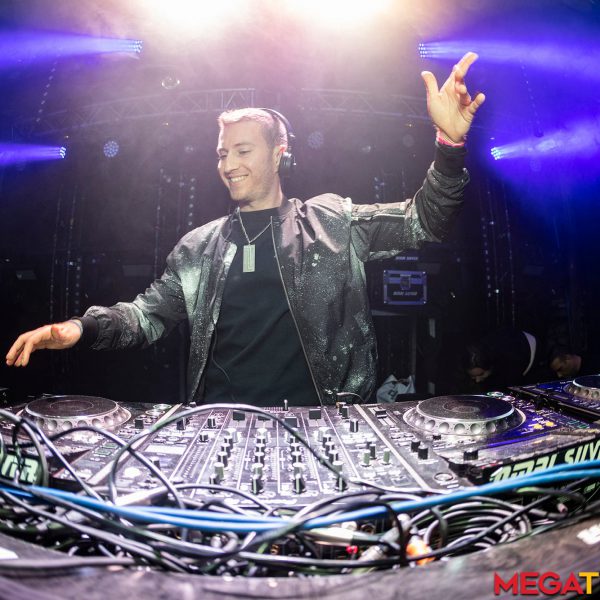 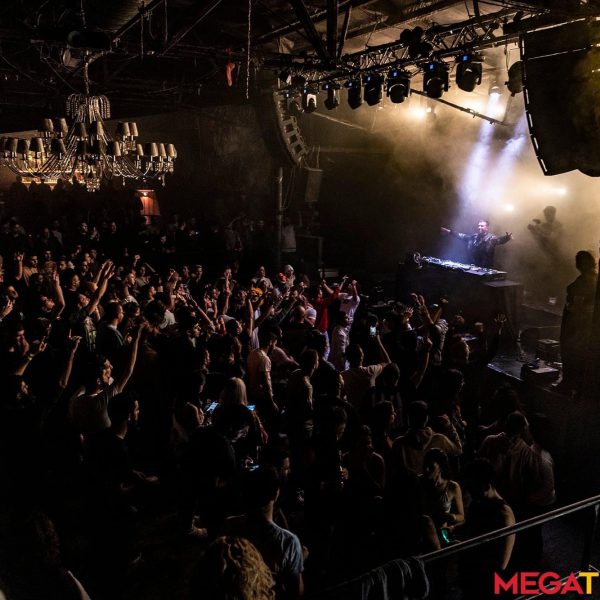 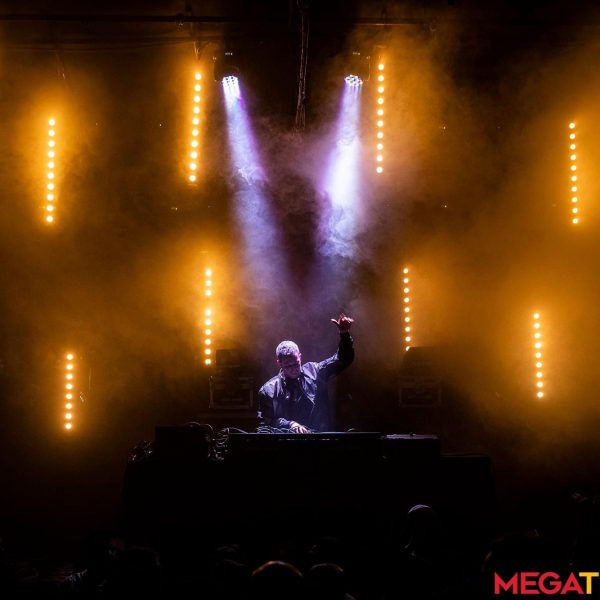 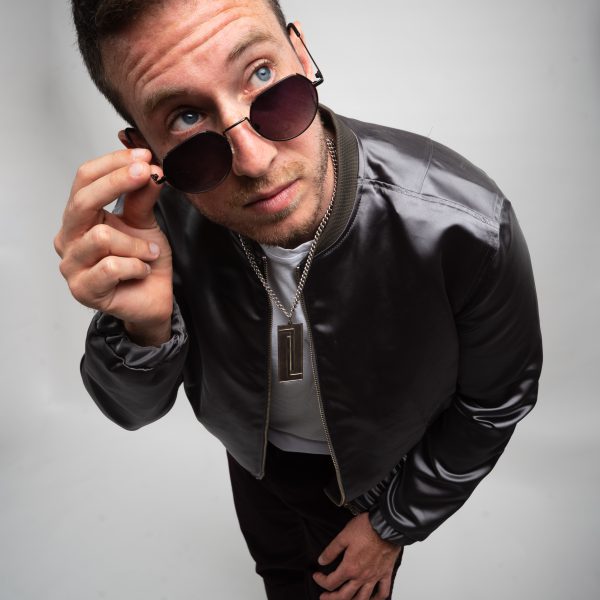 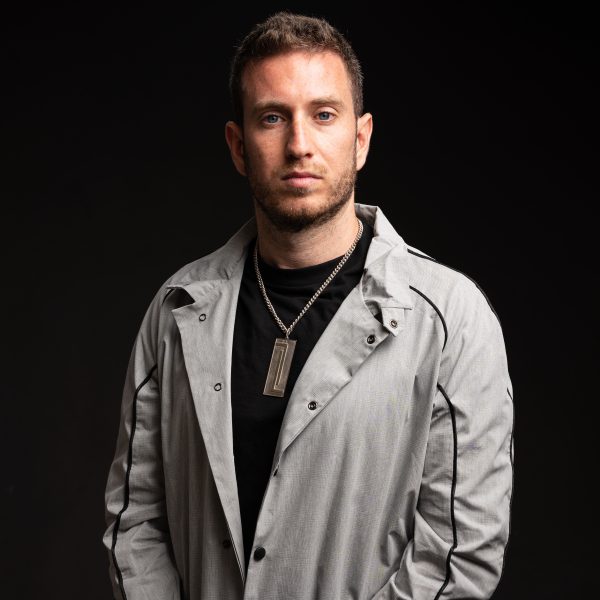 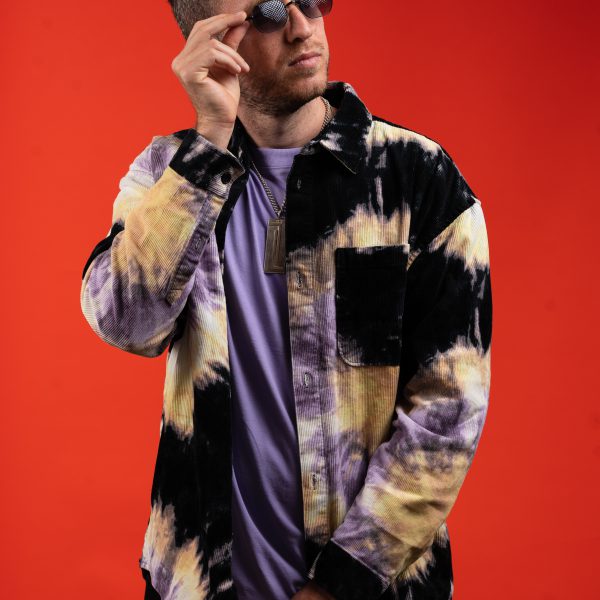